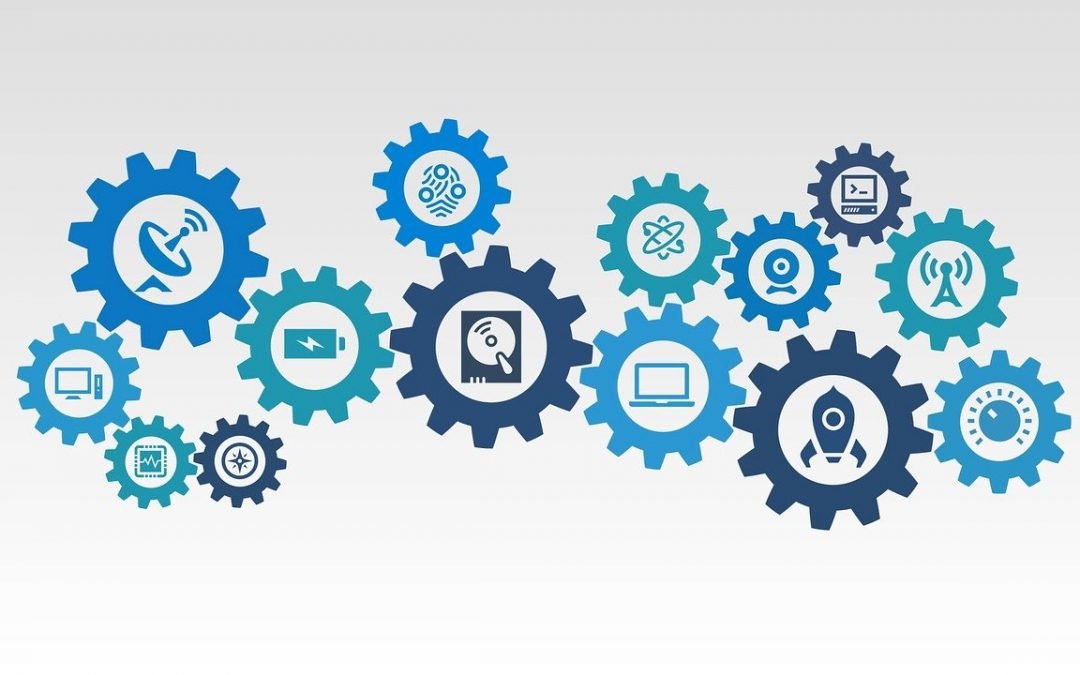 The Peabody Education Fund, founded in 1867, is considered by most to be the first nonprofit in American history. Many of the Fund’s donors were wealthy philanthropists who were recruited through personal relationships thus resulting in an exclusive circle of donors and volunteers. Since the fund’s founding, the nonprofit sector has grown and advanced, and where balls, town halls, and house gatherings were nineteenth-century nonprofit’s only methods of outreach, today’s nonprofits are offered a plethora of alternative methods in which to greaten their impact. While the Peabody Education Fund’s donors and volunteers were limited to an immediate social grouping, technology’s accessibility has allowed modern-day nonprofits to increase their number of donors and volunteers, two key indicators of a nonprofit’s performance. As nonprofits adopt social media and website tactics, they see great growth in their impact.

Fundraising events have consistently proven their effectiveness throughout the decades, and are still a worthwhile way to receive donations, but online donation portals have introduced a new way to give and receive. Online giving is the only type of fundraising that has consistently grown within the nonprofit sector. Between the years 2002 and 2011, online giving has increased by as much as 88% (AFP, Blackbaud, Campbell Rinker, Convio, The Center on Philanthropy, Giving USA, & NCCS, 2012).  The reason for this upward trend is simple; Online fundraisers broaden the donor pool as well as decrease the amount of money absorbed by the cost of producing a fundraising event.

According to a Pew Research Center study, one in ten adults makes charitable contributions using text messaging (Smith, 2012). No longer is it necessary to attend an event to make a donation. Fundraising events introduce a variety of restrictions. With an event, a potential donor must be available on the event’s date, have reliable transportation, and have a desire to be present in a social setting. There is also an expectation in the amount donated when attending an event. The pressure to donate an amount outside of an individual’s means can deter that potential donor from donating altogether. With online giving, made available by technological services, an individual can donate any amount at any time from anywhere.

Not only does online giving increase the donor pool, but it also decreases the production costs. A fundraising event requires money and volunteers. An average of 20% of the funds raised is absorbed by the fundraiser’s production cost whereas the costs of processing online donations can be as low as 3.5% of the donation amount (Affinity Resources, 2020). The combination of physical fundraising events and online giving increases the overall amount of donations received, as well as opens up the opportunity to hold multiple virtual and physical fundraisers throughout the year. While there will always be a certain charm and excitement to in-person fundraising events, online giving offers nonprofits an accessible and cost-effective additional way to increase donations.

Of course, donations are not all that makeup a nonprofit. In many cases, volunteer work can be much more impactful. Social media and websites can be amazing recruitment tools for those who need volunteers for their organization. Physical recruitment raises limitations similar to the limitations of a fundraising event. With physical recruitment, the pool of potential volunteers depends on how much foot traffic a storefront receives, how many flyers are handed out, and how many announcements are made. Using social media and websites exponentially broadens that pool beyond a nonprofit’s immediate location. With more than half of our nation using social media networking apps, an organization can reach someone who is interested that might not have seen the flyer or perhaps does not even live in the same city (Smith, 2012)!

Websites can also attract individuals who are specifically looking to volunteer. Offline recruitment relies on the probability that the hundreds of flyers handed out will attract a small number of people interested. Having a website or social media account makes nonprofits visible to people who want to volunteer for that specific cause, increasing the quantity and quality of volunteers.

Furthermore, social media sites are extremely popular among young adults and teenagers. 67% of Instagram users are between the ages of 18-27, and Instagram is the most popular traditional social media network among teenagers (Gramlich, 2019) (Pew Research Center, 2019). Young adults and teenagers are two demographics that are eager to earn volunteer hours for high school and college and have constantly expressed their desire to promote social change. By using social media and websites to recruit these two groups, nonprofits are adding new, young, and eager individuals to their volunteer pool.

The nonprofit sector has come a long way since 1867. Founders, donors, and volunteers now include people beyond just the wealthy philanthropists due to technology’s ability to make activism accessible. Nonprofits who are not taking advantage of social media and websites risk missing out on potential volunteers and donors. Some nonprofits may hesitate to jump on this technology trend due to lack of knowledge and fear of additional costs, but with nonprofits such as OnlineImpacts providing technological services free of cost, there is no reason for nonprofits to remain stuck in 1867.

Subscribe to our weekly newsletter below and never miss the latest product or an exclusive offer.

We use cookies on our website to give you the most relevant experience by remembering your preferences and repeat visits. By clicking “Accept”, you consent to the use of ALL the cookies.
Do not sell my personal information.
Cookie SettingsAccept
Manage consent

This website uses cookies to improve your experience while you navigate through the website. Out of these, the cookies that are categorized as necessary are stored on your browser as they are essential for the working of basic functionalities of the website. We also use third-party cookies that help us analyze and understand how you use this website. These cookies will be stored in your browser only with your consent. You also have the option to opt-out of these cookies. But opting out of some of these cookies may affect your browsing experience.
Necessary Always Enabled
Necessary cookies are absolutely essential for the website to function properly. These cookies ensure basic functionalities and security features of the website, anonymously.
Functional
Functional cookies help to perform certain functionalities like sharing the content of the website on social media platforms, collect feedbacks, and other third-party features.
Performance
Performance cookies are used to understand and analyze the key performance indexes of the website which helps in delivering a better user experience for the visitors.
Analytics
Analytical cookies are used to understand how visitors interact with the website. These cookies help provide information on metrics the number of visitors, bounce rate, traffic source, etc.
Advertisement
Advertisement cookies are used to provide visitors with relevant ads and marketing campaigns. These cookies track visitors across websites and collect information to provide customized ads.
Others
Other uncategorized cookies are those that are being analyzed and have not been classified into a category as yet.
SAVE & ACCEPT